We have to move towards a more sustainable food system 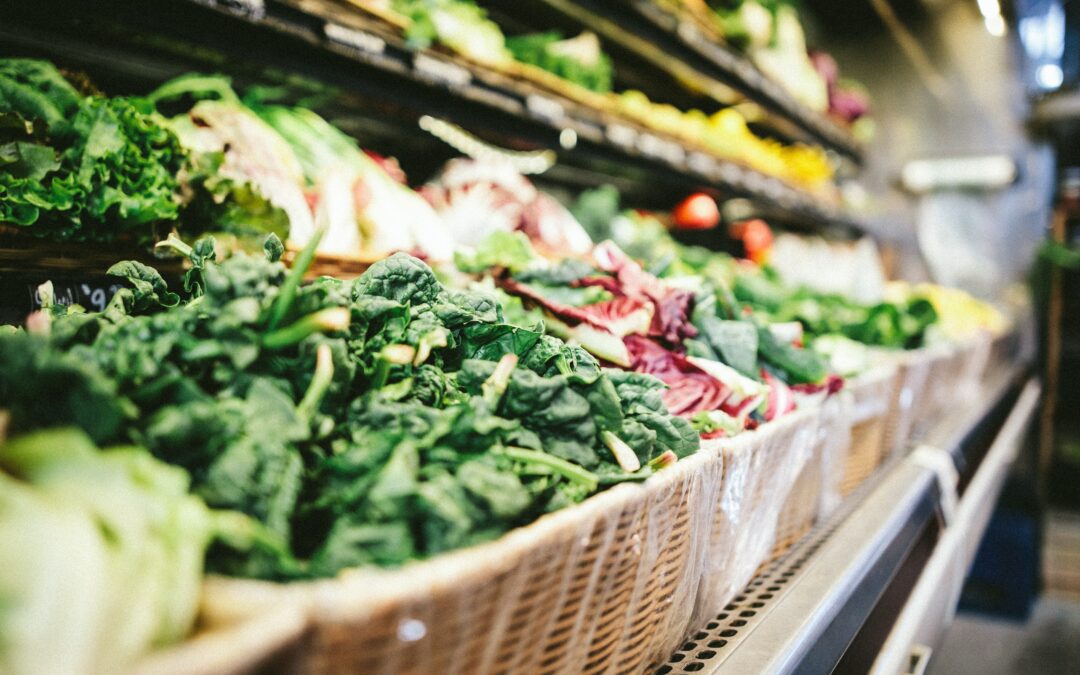 A new research report shows that we need to change the way we produce and distribute food to ensure better food security in the future. This is concluded by European scientists concerned with the question of how this change should take place.

Katrien Termeer, Professor of Public Administration at Wageningen UR, is a member of the research group. She says that there is still a lot to be done: “To transform the food system, we will also have to implement changes in existing forms of management. Both from the side of the government and from the market and society ”. In addition, she explains that a lot of space for experimentation is still needed. Flexibility and inclusivity are also important.

University Professor Jeroen Candel says the following: “European agricultural policy barely contributes to the actual sustainability of the food system right now for example. We see the same thing in many other policy areas.”

The evidence that is known leads to the conclusion that the new model should not only be formed by reducing food waste and changing our consumption pattern. “We must also keep asking ourselves how we view food.”

Peter Jackson chairs the working group: “Food is an incredibly complex system, with social, economic and environmental components. It also makes a significant contribution to greenhouse gas emissions and plays a major role in climate change. The food system is responsible for about a third of global greenhouse gas emissions. According to estimates by the UN Food and Agriculture Organization, the economic costs of food waste amount to 900 billion euros per year. An additional 800 billion euros in social costs are added each year. That is why it is simply not an option to continue like this. ”

Among other things, it is concluded that the transition to a more sustainable food system needs support from the administrative level. In addition, people’s ingrained norms and habits must change. This is important before a real change can take place in our food system. “Behavioral change is best achieved with actions that address entire groups rather than individuals.”

A sustainable food system for the European Union