Fight food waste with the help of a waste monitor 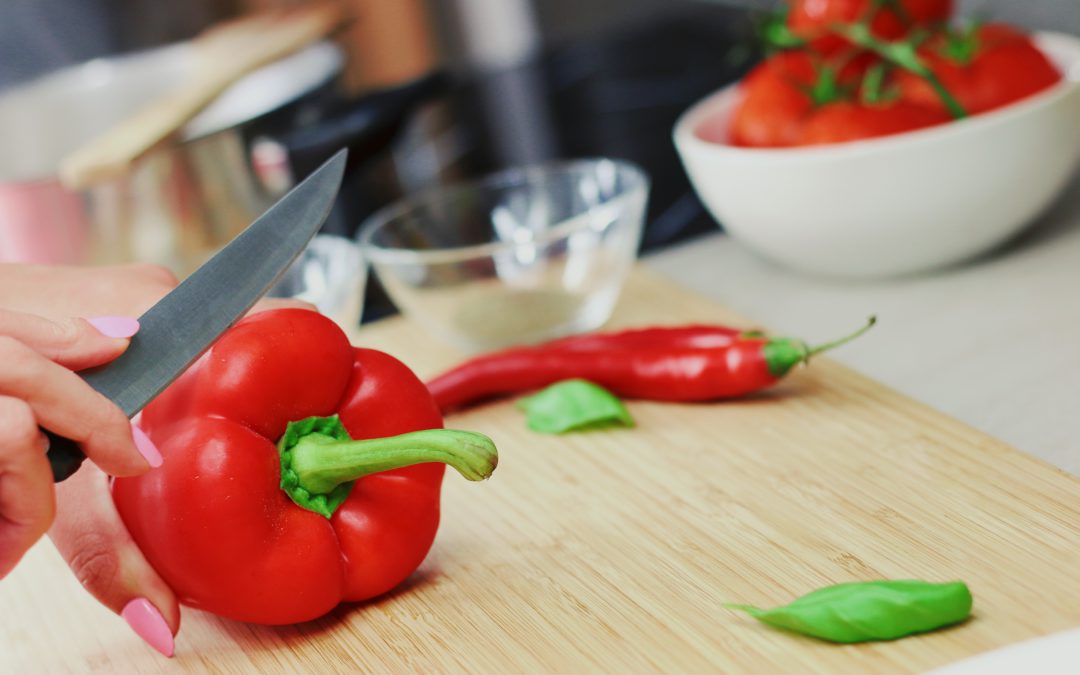 Per year almost 150 million kilo’s of food is lost to the rubbish bin from catering businesses, even though this is often still perfectly edible. By means of a waste monitor introduced by Zero Foodwaste they are trying to reduce food waste.

Chef Rogier Delfos stated that an estimated 15 to 20 percent of the food used is thrown away, which is an improvement on the 40 percent that was thrown away previously. But this is still quite a lot. “Terribly shameful, of course”, according to Van der Veen. “On a global scale around 30% of food produced is lost. With transport and storage, in people’s homes, but also in hospitality is the waste high.”

The waste monitor works with a scanner which through image recognition registers what type of food is thrown away. This way the machine can for example see if it is unprocessed remains, or just prepared food that comes back from the restaurant for instance. Additionally there is a weighing scale installed under the bin in order to precisely measure the waste flow. The machine subsequently registers when and how much of every type of food is thrown away.

“Especially for the products that are used a lot, these have the greatest operational advantage to know that about ”, says chef Rogier Delfos. “If i see that every Monday after the breakfast buffet i have to throw away many croissants, then i’ll ensure that from now on there are less croissants displayed on a Monday. Or i’ll make less salad, when that is leftover. That’s how you counteract food waste, but it also saves money, i’m very honest about that.”

The recognition system of the waste monitor teaches itself to identify new images and to save them. Over a longer period of time the monitor itself recognizes which ingredients, products, or dishes it’s about. At the moment this does take some time, which means there are still talks of a trial period by Van der Veen. “Now people are checking all the data again. We’ve out-sourced that. Over the course of the next year i expect the algorithm to be ready enough to let the system take control of the analysis. Then the machine may sometimes still ask the user: ‘Is this carrot or pumpkin?’ The more often you take the time to click on the right option as a user, the better you can focus the analysis on your own business situation. Then you get more value out of the results.”

Despite that the data analysis can’t completely eradicate food waste, they do bring a very good insight. “The more insight you have as a company about your waste flow, the better you can adjust your purchasing and offering.” So says Van der Veen. Annually in the Netherlands around 1.6 billion kilo’s of food is thrown away, according to research by Wageningen University.