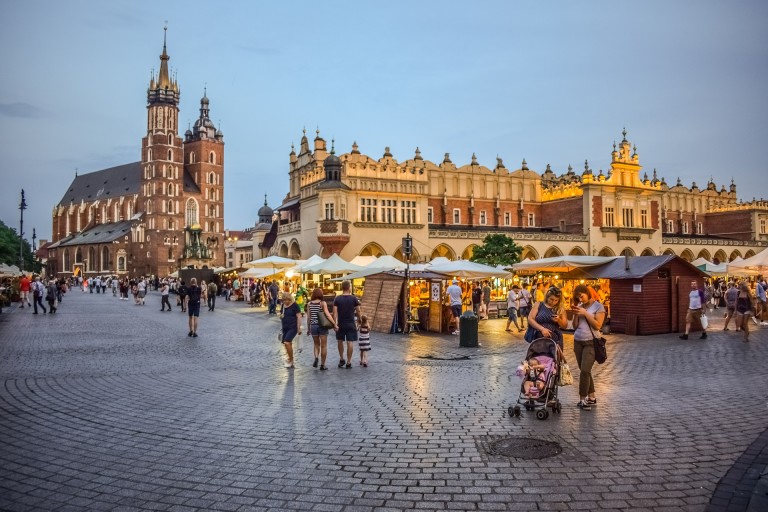 Poland has adopted a new legislation requiring stores to pass on any unsold food to charities free of charge. Retailers that throw away food, receive a fine. This was reported by the polish press agency PAP.

According to the new law, stores larger than 250 metres squared where half of its main income comes from sale of food enter into agreement with non-governmental organisations for the free transfer of unsold food. It’s mainly about products that are no longer fit for sale due to appearance or packaging.

Retailers are given 5 months to secure a contract with such a charitable organisation. Those that cannot demonstrate to have secured such a contract, could face a fine of 5,000 zloty, around 1,100 euro’s. Food vendors are also encouraged to launch information campaigns about food waste in their stores.

Anybody who wastes a significant amount of food despite such a contract, will be fined. Retailers that are responsible for significant amounts of food waste could be fined. Vendors pay 0.1 Polish zloty for every 1 kg of wasted food. That’s a little more than 2 cent.