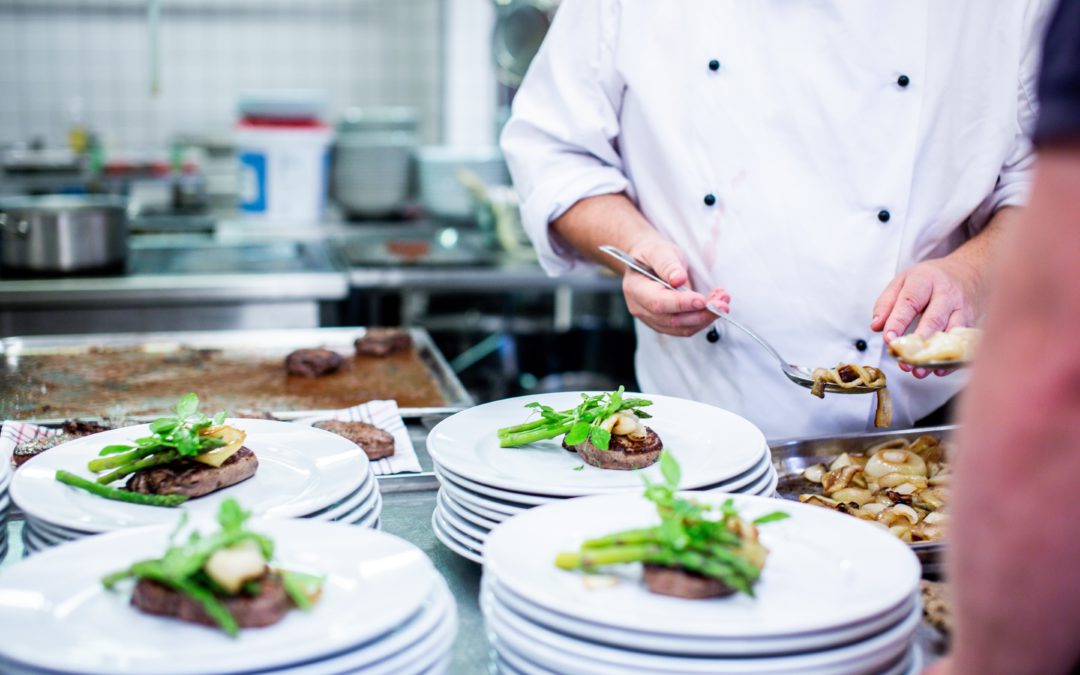 In the Netherlands, approximately 200,000 tons of food are thrown away every year. This concerns both foods that have already been prepared and unprepared foods. The start-up Zero foodwaste wants to provide insight into this waste pattern in the catering industry by using smart cameras and scales.

One of the founders of Zero foodwaste, Olaf van der Veen, shows how one of the cameras works. He holds an apple under the camera, which then takes a picture of it. The device shows that the apple weighs 81 grams. “This food waste monitor, which is mounted above the waste bin in the kitchen, provides catering companies with insight into the size and nature of their food waste,” he says.

It is very important to measure this because as much as 70% of the food that is thrown away has never even left the kitchen. “Think of sauces and soups that are prepared, but thrown away if they exceed the expiration date. Or stock, such as meat or vegetables that remain untouched in the refrigerator and can no longer be used.”

The camera provides a clear overview of which products are thrown away and how much is thrown away. By gaining insights like these it is possible to buy less of a product that gets thrown away more. Already more than a thousand products are being effectively recognized by the camera.

By using the smart scale medium-sized restaurants can save up to 4,000 to 5,000 kilos of food per year. This amount does not even include the food that remains on people’s plates after eating. “Restaurants find it difficult to cut down on the leaves of lettuce on the plate, because one guest eats them, the other does not. But if it turns out that you buy too many tomatoes week after week, you can save on that”. Next to reducing food waste, a lot of costs are saved which is also beneficial for the restaurant.

Around fifty restaurants already have an installed food waste monitor in their kitchens at the moment. The device is not bought by them, but they acquire a license from Zero foodwaste. Van der Veen: “All things considered, we are a data analysis company. We sell insight into waste, not cameras and scales.”