Roompot and Too Good To Go enter into cooperation 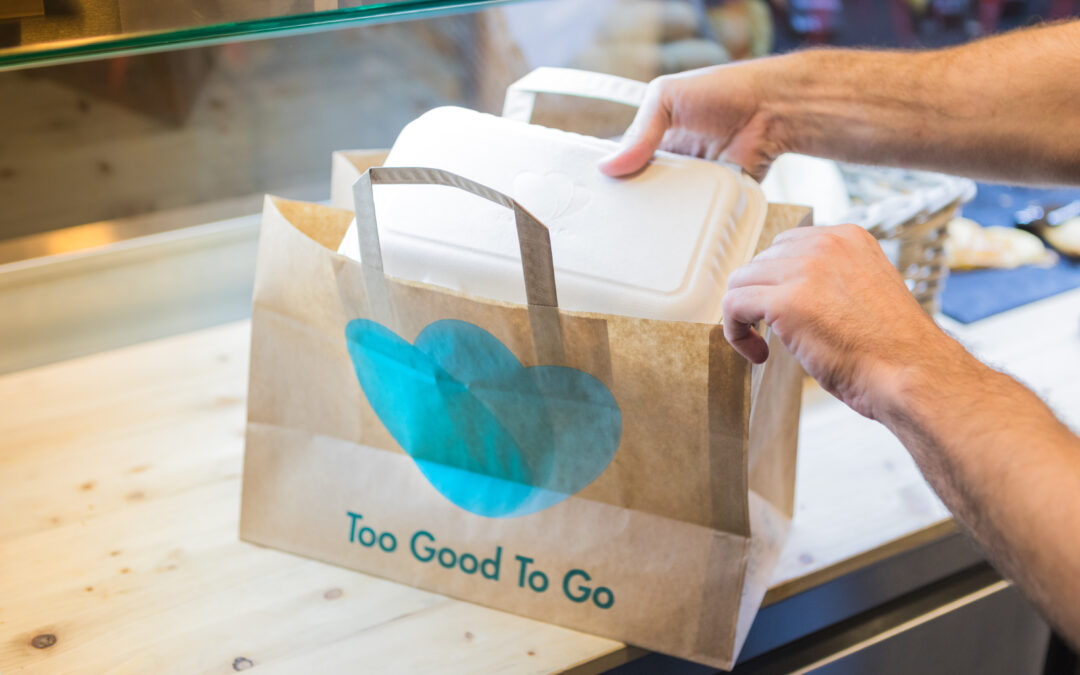 Roompot has entered into a partnership with Too Good To Go, which means that they can save about 20,000 meals annually. Currently, there are 19 different parks from Roompot that offer daily surpluses in the Too Good To Go app. The so-called “Magic Boxes” are filled with different types of fresh food, such as vegetables, meat, dairy products and snacks.

The products that fill the boxes will be coming from the supermarkets and catering establishments in the parks of Roompot. In their supermarkets they have previously tried to combat food waste by perfecting inventory management. However, it turned out that there were still food and drink items staying left over. When products have almost reached the best before date, they have to leave the store. Now these products are offered through Too Good To Go.

What is in the boxes remains a surprise to consumers. The only information they do have is that the products in the box have almost reached the best-before date. They will therefore have to be consumed fairly quickly, but are also for sale at a lower price. The boxes will be valued at €14,99 and be on sale for€4,99.

In order to also avoid the waste of plastic, guests are asked to bring their own bag. In this way, no extra plastic bags need to be used.

In addition to reducing food waste, it was previously announced that the CO2 footprint would also be reduced. Roompot switched to bio-propane gas at the end of February, because of which 78% of CO2 emissions were reduced. In addition, the collaboration with Too Good To Go could also mean a reduction of approximately 40,000 kg of CO2.