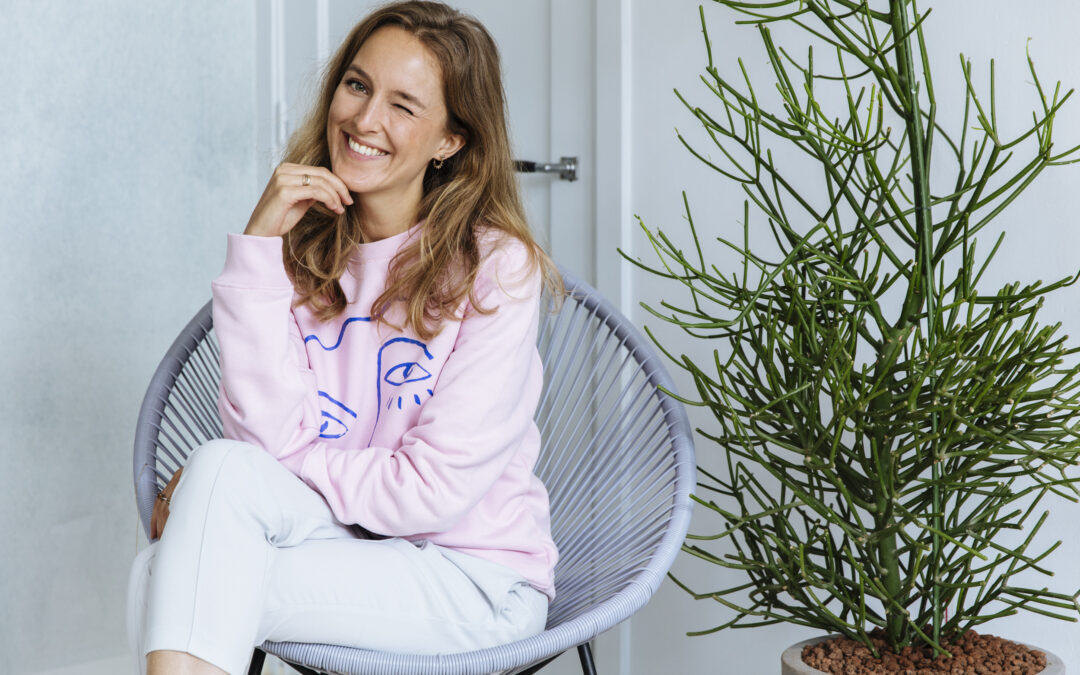 Consumers are not only able to eat more sustainably and healthily, according to a new study carried out by the PBL (Planning Bureau for the Environment in the Netherlands). The advisory body recommends, among other things, to use influencers to entice consumers to make sustainable food choices. We asked two sustainable influencers for their opinion.

Changing consumer behaviour is extremely difficult. According to the research, eating behavior is stuck in fixed routines; so-called ‘rituals’.

These rituals are anchored within certain norms and values. According to Impact entrepreneur & Influencer Juliette Schraauwers, that’s exactly why influencers are a good way to reach consumers: “I think influencers play a big role in inspiring consumers. People like to follow people because they believe in the same values and want to develop themselves in that area. As an influencer, my goal is to inspire, inform and activate by showing followers that it is possible and that a more sustainable life is accessible to everyone” she says.

Because influencers respond to these norms and values, they can influence them and thus enable their followers to change their behaviour in a positive way.

Sustainable influencer Marije Douma agrees and says that providing concrete examples in particular is important for consumers to eat more sustainably: “knowledge is one thing, but it’s not enough for everyone. It’s much better for people to see how someone else applies sustainability. If you see someone else doing it, it becomes an option to apply it yourself. (…) I’ve done a little research among my followers and they tell me that the little tips are very appealing to them.” The PBL gives as an example that influencers can be used to increase the culinary skills of the consumer and thus make them cook healthier.

“I’m working like crazy to get sustainable change through my companies and from my influence channels, but if there’s a government that’s going to launch pork campaigns for millions of euros through EU subsidies, I think: What are we doing?”

Authenticity is extremely important, says Schraauwers: “I think influencers only have a responsibility if they live it themselves. (…) An influencer promoting a vegan lifestyle can’t work as a butcher. Practice what you preach, otherwise it doesn’t look authentic and ‘consumers’ won’t take it as truth. Douma agrees: “If the government is going to focus on influencers, it is important that it is intrinsically motivated and that it comes across sincerely.”
According to Schraauwers, that is where the public disparity lies: “I’m working like crazy to get sustainable change through my companies and from my influence channels, but if there’s a government that’s going to launch pork campaigns for millions of euros through EU subsidies, I think: What are we doing?” Douma agrees: “I find that incomprehensible. The lobbying practices seem to still have so much influence. A clear sustainable policy is needed from the government, but that is of course difficult with the various parties involved.”

However, she says the government is ultimately responsible: “Consumers can change on an individual level, and this certainly has an impact, but the government has too much power and with it the greatest impact. So divest a large part of the meat industry and completely rethink agriculture, to be an example to the rest of the world as in; see this is how it could be done. By this I mean that there must be a joint vision at the highest level that aims to regenerate/restore the Netherlands.”

According to Schraauwers, the different types of policies do not make it easy for consumers either: “I think it can be much clearer. Choose a clear strategy that we as a country live towards. Be an influencer as a country. There is so much potential to make the Netherlands an example when it comes to sustainability in the food industry. The government is in a state of disarray. Douma: “It has to be from all sides, the consumer, the government and the business community.” That is also the conclusion of the PBL, they advocate “A collective, coordinated and simultaneous use of instruments by governments, companies, civil society organisations, influencers and consumers.” As a whole, the government must try to strike a balance in the transition phase to a circular society.