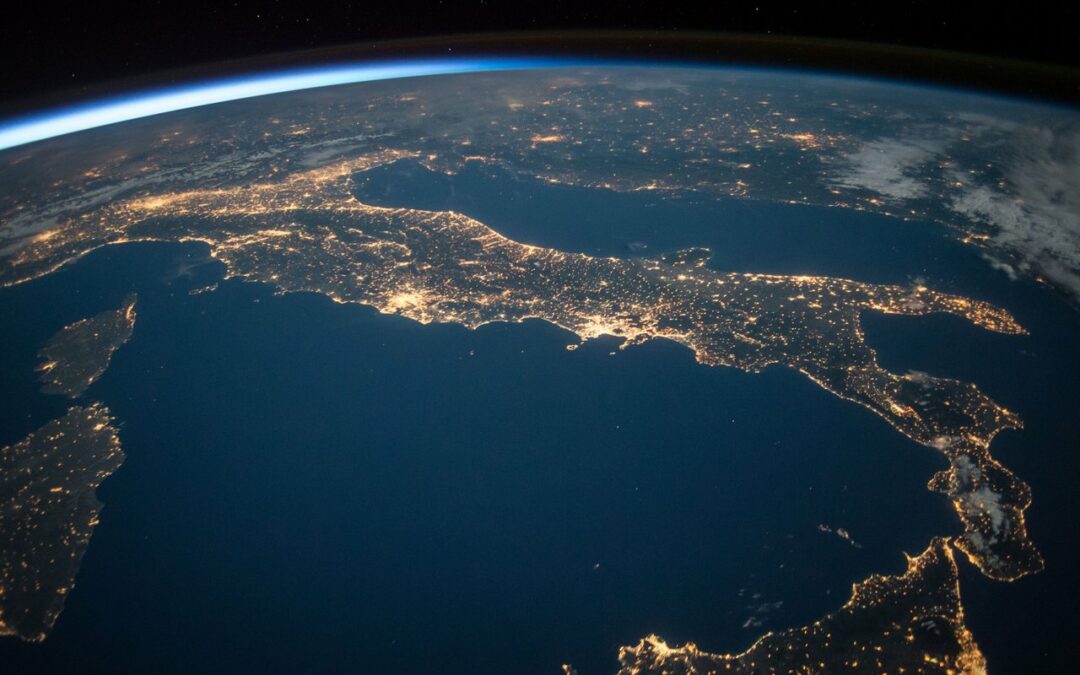 This autumn Sir David Attenborough, famous for Planet Earth and Our Planet, will release a new feature film, David Attenborough: A Life On Our Planet. The film will be shown in cinemas globally and delves deeper into exploring the planet and protecting it for future generations.

A Life On Our Planet tells the 93-year-old David Attenborough’s story. It is, as it were, an eye-witness account of life on earth. Attenborough has probably seen more of the world than anyone else. He’s visited every continent, discovered the most hidden places and has made the most impactful nature films. He has seen the wonders of the world, but during his travels he also saw the impact of humanity and the decline of nature. “Human beings have over-run the world” says Attenborough.

Vision for the future

In the documentary film Attenborough tells his important story and his vision for the future. How we need to work together with the natural world, instead of exhausting and counteracting it. As Attenborough explains in an interview: “it is not too late yet, but it is our last chance”.

On 28th September the film will premiere world-wide. Visit www.attenborough.film for more information on which cinema’s the film will be showed. After showing in the cinema’s, in the autumn the documentary film will be launched on Netflix.

Watch the trailer of A Life On Our Planet:

Visit Ourplanet.com for the full article.