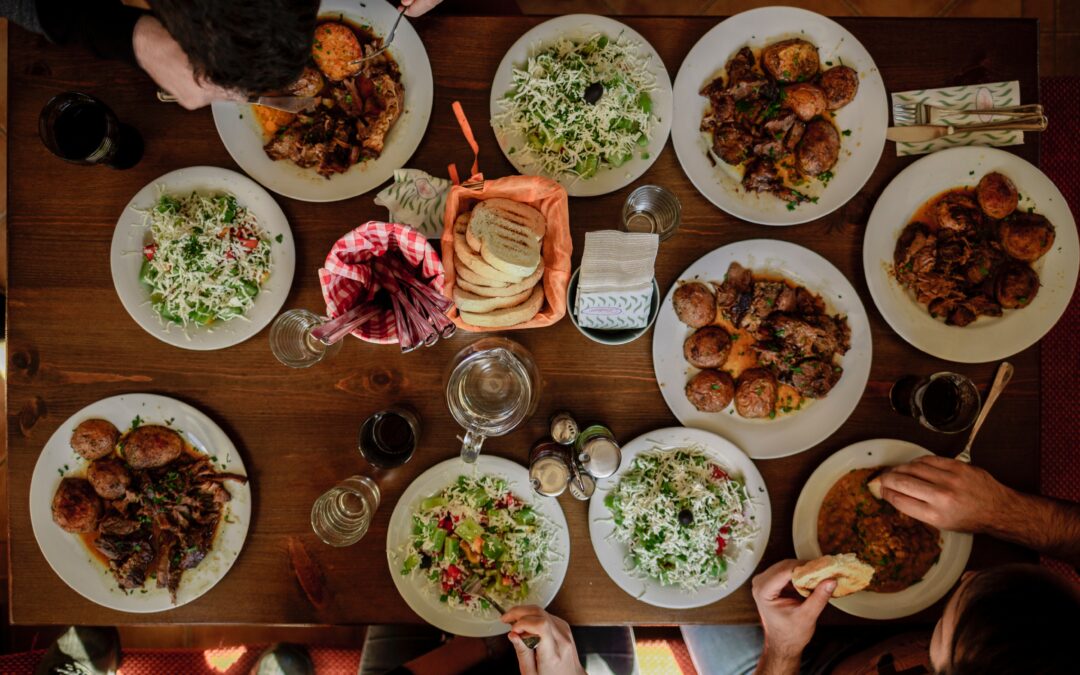 China has launched a new campaign against food waste. This happened after Chinese President Xi Jinping insisted on this. He called the numbers of food wasted in China shocking and disturbing. The COVID-19 crisis and severe floods are also related to the president’s concerned outlook.

How does it work?

As a result, a new campaign against food waste has been launched by the Wuhan Catering Industry Association. They ask restaurants in the city of Wuhan to limit the number of dishes they serve to people. The new system entails that groups of people order one dish less than the total number of people in that group. The system is also called “N -1”, so a group of 6 people can only order 5 dishes.

Previously, a similar campaign against food waste was launched in China. In 2013, the “Operation empty plate” campaign was launched to prevent a lot of food waste during large parties and receptions. In the current campaign, restaurants are also being asked to sell smaller portions and half portions. Offering to-go packaging is also a suggestion.

Wuhan Catering Association president, Liu Guoliang, said that China’s high levels of food waste could be related to their traditional culture. “People used to think that ordering more than enough food for guests could show their respect for the guests. That tradition should be changed. We suggest that people should order less food at first, and then add some dishes later if needed.”