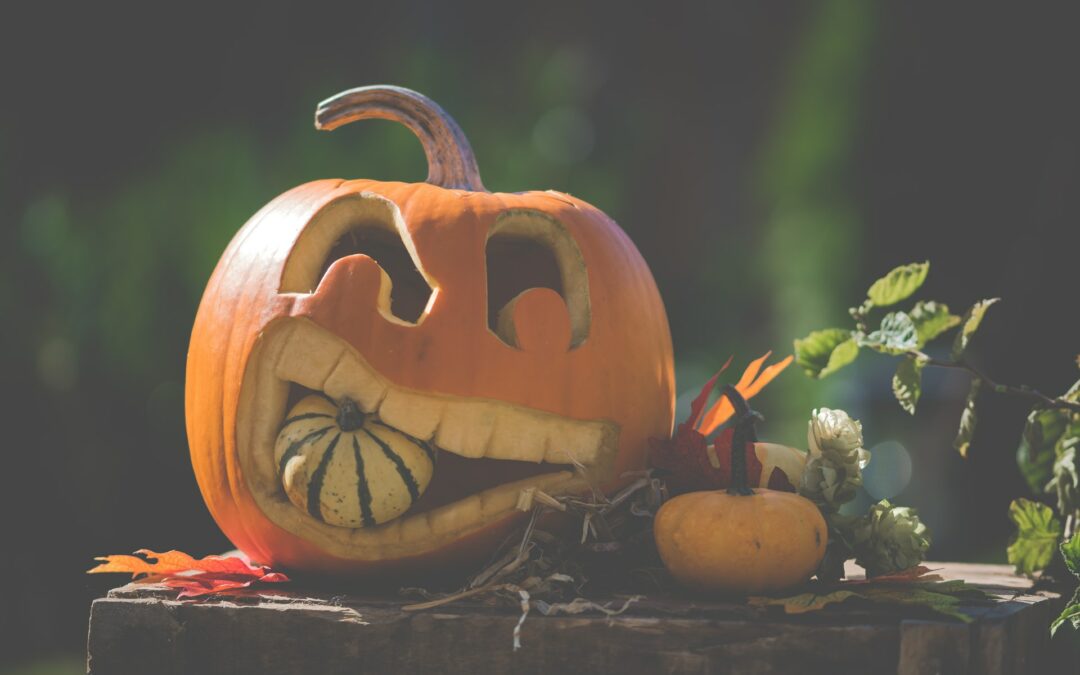 New research has revealed that over half of the 24 million pumpkins expected to be carved during the Halloween period in the UK, will be wasted. That’s enough to feed everyone in the UK with a bowl of delicious pumpkin soup!

Commissioned by the environmental charity Hubbub as part of their ‘Eat Your Pumpkin‘ campaign, the survey showed that 54% of people will not eat their pumpkin after carving it this Halloween. A large part of the reason for this is a lack of understanding and knowledge within the UK population with 3 in 5 people not knowing that their supermarket-bought carving pumpkins are perfectly edible. Although this figure has risen since the start of the ‘Eat Your Pumpkin’ campaign in 2014, there is still a large number of people who either don’t know that they should eat their pumpkin or how to go about doing so.

Hence why the main purpose of the campaign is to raise awareness and educate people about the uses of pumpkin. This involves organizing events, sharing recipes and the online #EatYourPumpkin competition all designed the inspire and encourage the UK and the world to get creative when neutralizing their pumpkin wastage. “We know that over lockdown many people developed a new-found love of cooking from scratch and are generally valuing food more, so we’re urging people to try a new recipe this Halloween and make the most of every part of this nutritious and versatile food” said Tessa Tricks (Head of food programmes at Hubbub). Who went on to say “Every pumpkin eaten is a step towards tackling the 6.6 million tonnes of food and drink that is thrown away from UK homes every year.”

As well as focusing on eating pumpkins, Hubbub also want to highlight that 2 million of the wasted pumpkins in the UK are disposed of in the general household bin each year, ending up in landfill and harming the environment. Although the number of pumpkins bought is expected to be lower this year due to Covid-19, those that do participate in this year’s Halloween celebrations are urged to either compost their leftover pumpkins, put them out for the birds or dispose of them in the food waste collection.