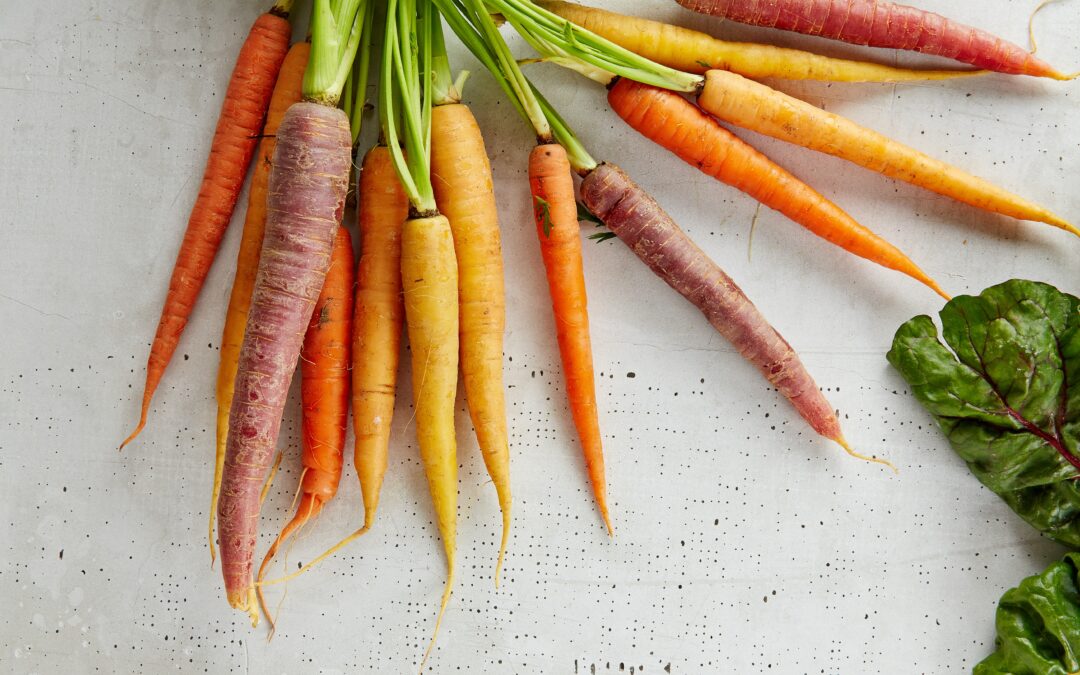 Google has created a software against food waste in collaboration with chefs, supermarkets and growers. This software ensures that leftover food is redistributed as quickly as possible and as smartly as possible to places where it is needed. The software also looks at what kind of items are wasted.

About two years ago, Company X researchers started trying to better understand hunger in America. They did this in conversation with the head of the food bank in Arizona. Up to 40% of all food is wasted in America, and yet there remain millions of people in the country who don’t have enough to eat. During the pandemic this situation only got worse. In America, 1 in 8 adults say they are uncertain about their access to food.

Part of this problem lies in logistics. Emily Ma, head of the X team called Project Delta, says: “We probably have around two to four times as much food as we need in the world, but we’re not as good at distributing it correctly to the people who actually need it. Two of the tools developed at Project Delta are now being adopted by Google as software against food waste.

The X team has built a prototype of a new platform that automatically takes into account all factors in the situation. These include the best-before dates of food, packaging, available transport, and the location the food is needed and has to go. The other tool uses a lens in conjunction with artificial intelligence to identify the types of food that are being thrown away. In this way, restaurants, for example, can easily identify which type of food is being thrown away a lot, which means that less of it needs to be purchased. For example, if the device above the wastebins recognizes that a lot of onions are being thrown away, the company can reduce the number of onions purchased the next month.

“I believe that in the next 10 to 30 years it will be possible to match supply and demand almost perfectly,” says Emily Ma. “We will always have a surplus somewhere in the supply chain. We can do dramatically better, 10 times better, in moving that surplus, knowing what condition it is in, to the people who need it”.