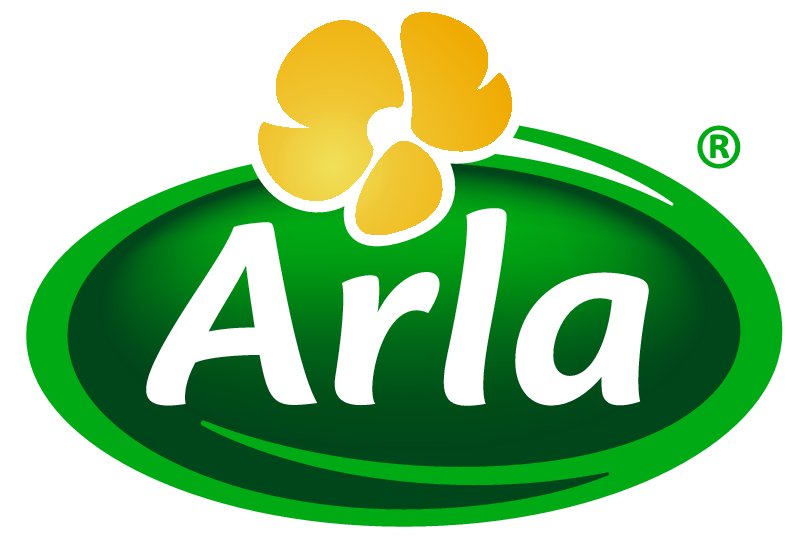 12-11-2017 | Arla and the European Federation of Food Banks (FEBA) have signed an agreement to donate surplus products through the FEBA network partners in Europe.

The agreement formalises and builds on the partnerships already in place between Arla and local food bank FEBA members such as Fareshare in the UK, Fødevarebanken in Denmark and the Dutch food bank.

“Arla’s local partners are a great resource competent-wise and are often very active on a national level to influence policy making and communicating about the challenges. The new partnership strengthens our ability to benefit from the large network of food banks around Europe in case there are large surplus volumes to be redistributed, which is not possible for local food banks to absorb,” says Kristian Østerling Eriknauer, vice president of CSR in Arla.

In partnering with the FEBA, a non-profit network organisation which brings together 326 food banks in 23 countries throughout Europe, Arla intends to further increase its provision of food supplies to help support those in need. The move will also help Arla to achieve its goal to reduce food waste by halfby 2020.

“In Arla, we want to minimize waste, however when this is not possible we treat food as a resource to be reused or recycled,” says Kristian Østerling Eriknauer.

Arla already has several initiatives, which is aiming to reduce food waste. The business informs and inspires both customers and consumers on several platforms to better plan food purchases and to make full use of the products. Among other things, Arla provides recipes and shopping lists as well as inspiration on-pack and online – both on websites, social media and through apps.

When Arla’s products cannot be sold via traditional sales channels, either because the expected demand did not meet the supply or products did not meet customer specifications for e.g. packaging, these quantities will either have to be sold as animal feed, sent to biogas for energy production, sent to waste handling or donated for good purposes.

“It is important for Arla to help in the effort to reduce food waste. We are happy to work with partners such as FEBA and their members, which enables us to donate surplus products to charity via professional partners in our different markets, and pursue our environmental targets,” says Kristian Østerling Eriknauer.

“I warmly welcome the partnership that FEBA is initiating with Arla at European level for the redistribution of nutritious surplus products to the most vulnerable population. It marks a new step in Arla’s commitment to contribute to alleviating hunger and malnutrition in Europe as it leverages the well-established collaborations that already exist with our member foodbanks in Denmark, the Netherlands and the UK. We at FEBA look forward to building a trusted relationship with Arla, which will no doubt, advance our social mission of supporting hungry or malnourished people in more countries throughout Europe,” says Patrick Alix, Secretary General, European Federation of Food Banks (FEBA).

The European Federation of Food Banks (FEBA) is a network of 326 food banks and branches in 23 countries. Since 1986, we have advocated for-, supported and developed food banks to alleviate hunger and malnutrition, by reducing food waste.In 2016, our network of food banks provided an average of 2.6 million meals pr. day, thanks to the 16 400 co-workers, who collect, store and redistribute the food to more than 37 000 local charities across Europe.