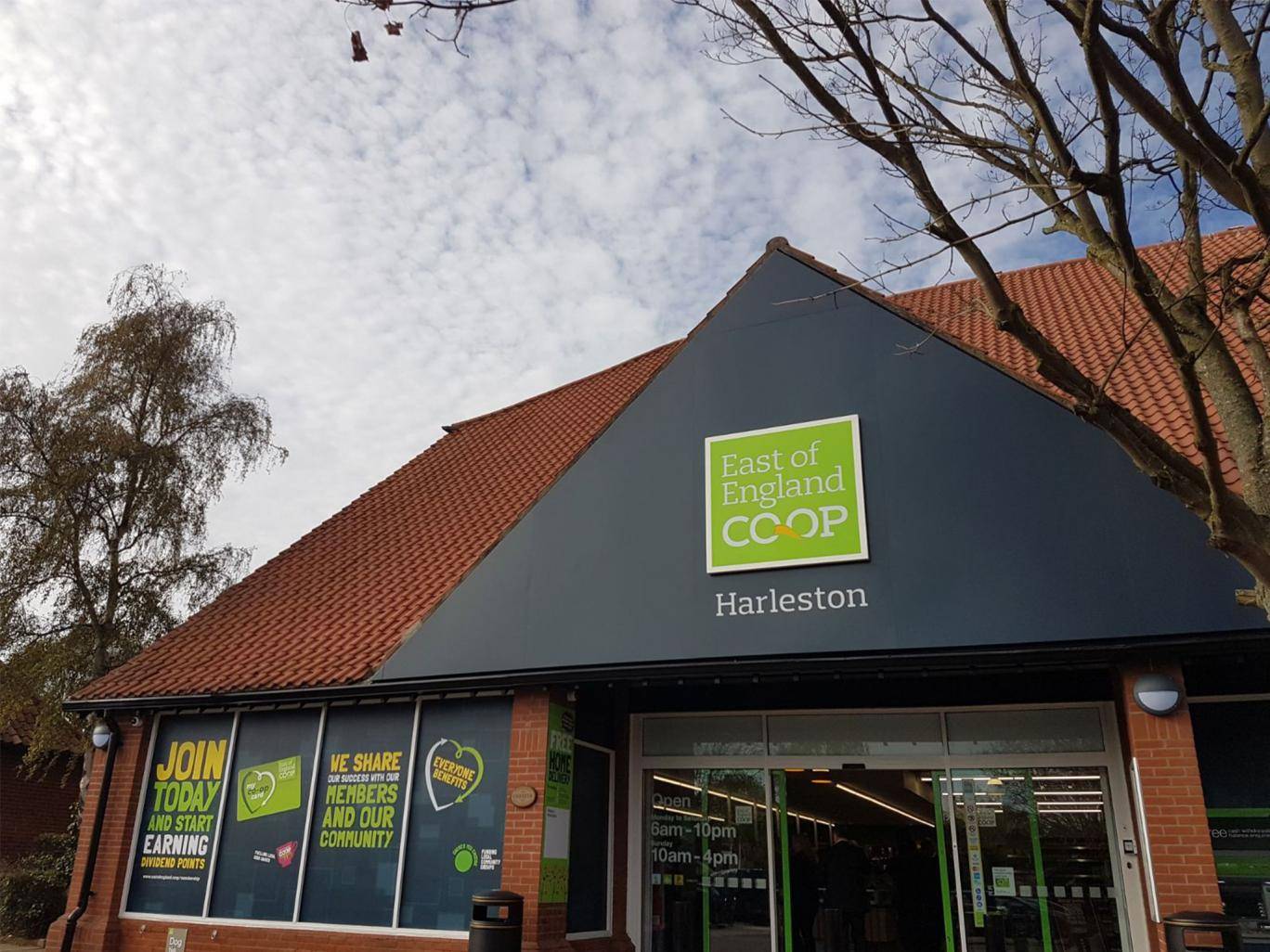 Shoppers at the 125 East of England Co-op stores in East Anglia will be able to pick up the “perfectly edible” items from Monday as part of a campaign by the chain to reduce its impact on the environment.

Tinned goods and dried food which carry “best before” dates, rather than “use by” dates, will be included in the scheme.

The two tonnes of food in this warehouse was destined for landfill
According to the Food Standards Agency, the “best before” date is about quality, not safety, and food is safe to eat after this date but may be past its prime.

Roger Grosvenor, joint chief executive of East of England Co-op, told trade magazine The Grocer customers appreciated the opportunity to save money, with many of the 10p items flying off the shelves within an hour of them being reduced during the scheme’s trial period.

He added: “This is not a money-making exercise, but a sensible move to reduce food waste and keep edible food in the food chain.

“By selling perfectly edible food we can save 50,000 plus items every year that would otherwise have gone to waste.

“The vast majority of customers understand they are fine to eat.”