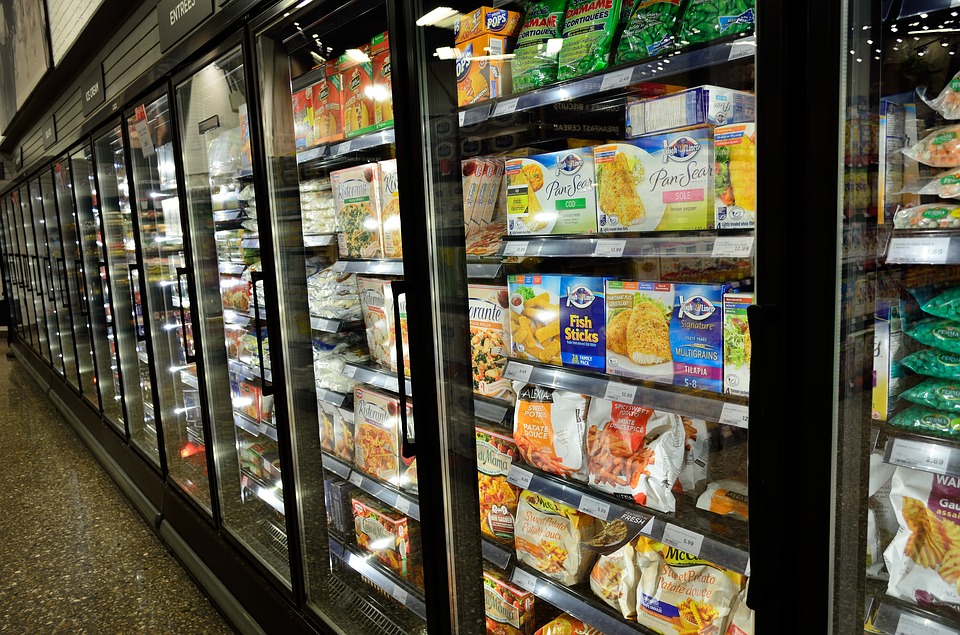 28-12-2017 | No food fit for human consumption will be wasted by Tesco’s UK stores by the end of February, the retail giant says.

Chief executive Dave Lewis told the Daily Telegraph food waste had been “talked about for years” as he unveiled the plans for all 2,654 stores.

Urging other chains to follow suit, he said edible food should be used for people, not go to waste.

Tesco, with all major UK supermarkets, has signed a commitment to cut food waste by one-fifth within a decade.

The voluntary agreement is known as the Courtauld Commitment 2025.

Many supermarkets have introduced initiatives to tackle waste – such as moving away from “buy-one-get-one-free” offers that have been criticised for potentially increasing the amount of food thrown away in the home.

East of England Co-op recently became the first major retailer to sell food beyond its “best before” dates.

But Mr Lewis, who joined Tesco in 2014 from consumer brand Unilever, said the contrast between the amount of wasted food in the UK and the situation in countries suffering food shortages was “really stark”.

“And so long as that food is fit for human consumption, I’d much prefer it to go to people than animal feed or fuel.”

The UK throws away 8.1 million tons [8.2 million tonnes] of food a year, according to the Environment, Food and Rural Affairs Committee.

It uses an app, FoodCloud, to scan and upload surplus food that stores have at the end of the day, which is shared with registered charities that collect the food.

“That goes a long way in reducing charities’ bill burdens, so they can spend the money on other things, like the cost of housing two more addicts, or providing much more needed services,” Mr Lewis said.

But he admitted it was “impossible” to prevent food surpluses in supermarkets.

“In retail there will always be some surplus food,” he said.

“No matter how sophisticated the ordering systems are, it will be impossible to perfectly match the supply and demand for every one of our shops, 365 days a year, when there’s so much volatility.

“Food waste has been talked about for years but if Tesco can make this work, with all of our different stores across the country, then why can’t everybody,” he added.